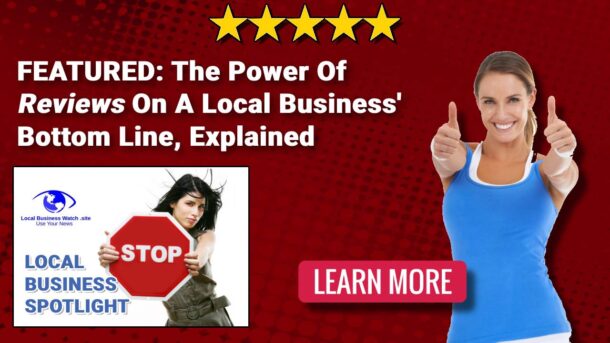 A phenomenal study has just been released, and it's raising eyebrows with local business owners and local business marketers alike.  The study makes an excellent case for quantifying how much a review affects a local business' bottom line. 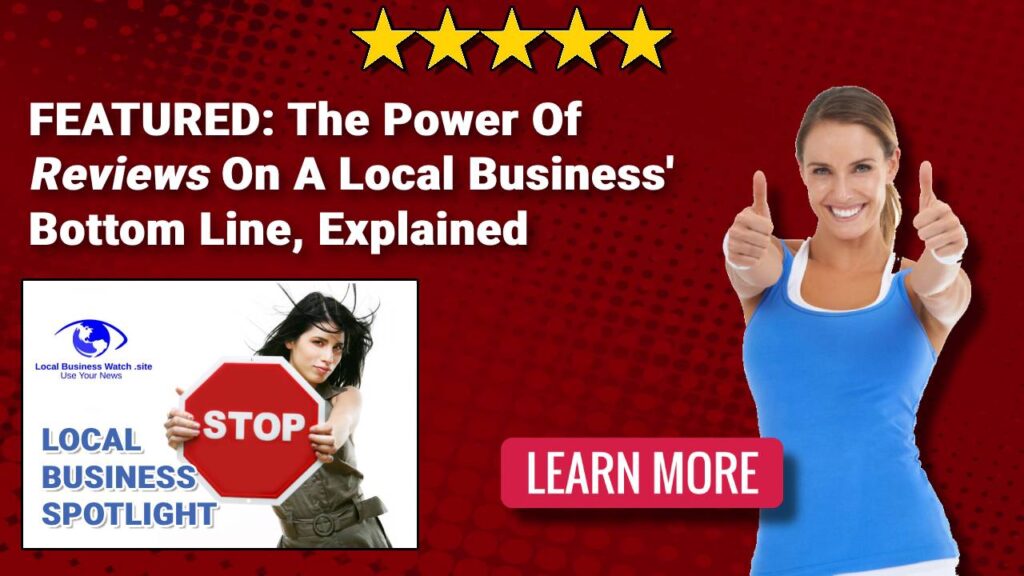 It's not going to be a shock to LocalBusinessWatch readers that reviews play a significant impact in encouraging consumers to select a specific local business for their next purchase or choosing a service. In fact, survey after survey has proven that the majority of consumers read reviews before selecting a local business from the available alternatives, and most local search professionals consider review metrics such as review volume, star rating, and review keywords to be crucial ranking considerations. Are they right?  Can the impact of ratings be measured? This is one of the questions covered in the recent SOCi report, State of Google Reviews. The paper analyzes the Google profiles of over 31,000 chain and franchise firms that got a total of 4,9 million reviews between January 2015 and July 2022.  Local Business Watch encourages all local business owners to see the study for themselves, and plan 2023 accordingly.

The definition of conversion rate is the proportion of searches that result in an action.  SOCi discovered that the typical Google profile generates 7,927 search impressions per month and converts 4.2% of those impressions into a phone call, address enquiry, or website visit across the whole data set.

Influence Of Testimonials Versus That Of The Star Rating

The study also indicates that the conversion rate of business profiles improves when the average star rating increases. According to this portion of the analysis, the statistically meaningful range of monthly improvements is between 0.1 and 1.0 stars. By dividing this range into increments of 0.1 and reapplying the best fit line analysis, we discovered that for every 0.1-star rise in average star rating, a Google profile converts 4.4% more than it did previously. Therefore, the star rating has a bigger impact on increasing conversions than the total number of ratings.

Consumers are more inclined to give a positive rating to a business if it responds to customer reviews, according to surveys. If this evaluation is accurate, then data analysis should indicate that business profiles convert more frequently when the business actively reacts to its reviews. In this section of the study, the data were analyzed to determine whether there was a correlation between conversion rate and the total proportion of reviews to which a company reacted. According to the study, the conversion rate increases by 16.4% when a business reacts to all of its evaluations instead of none. Additionally, conversion rates increase correspondingly with response rates.

In contrast to rating volume and average rating, the results are not as linear. The greatest increase in conversion rate happens when a firm replies to 75% of its reviews, indicating that organizations do not need to respond to all reviews to make a favorable impression on customers.

What effect do reviews have on conversion rates? Key question!  Many business owners do not require convincing that more reviews will improve their bottom line or that reacting to reviews will leave a favorable impression on customers. Surprisingly, however, many businesses continue to disregard these principles, with only one-third of enterprises responding to their Google reviews. Quantifying the benefits requires data demonstrating the usefulness of establishing and responding to reviews.

A company earning an average of $30 per transaction will produce approximately $9,988 per month from Google, assuming that all calls, clicks, and address requests result in a sale. Receiving 10 new reviews improves revenue by $280 for this company; improving the rating by 0.1 stars increases revenue by $440; and replying to all reviews (rather than none) increases revenue by $1,638. There are other other elements that affect conversion rates, and these results are by no means certain, but they imply that fundamental reputation management strategies have a measurable impact on business performance.

Over nine out of ten customers (95%) read product reviews before they choose to purchase something. Additionally, 58% of these shoppers say they are willing to pay more for products that have good reviews.

According to a survey, over half (54.7%) of consumers read a minimum of four reviews before they decide to purchase something. The remaining sum, about 44%, admit they read three or fewer consumer reviews.